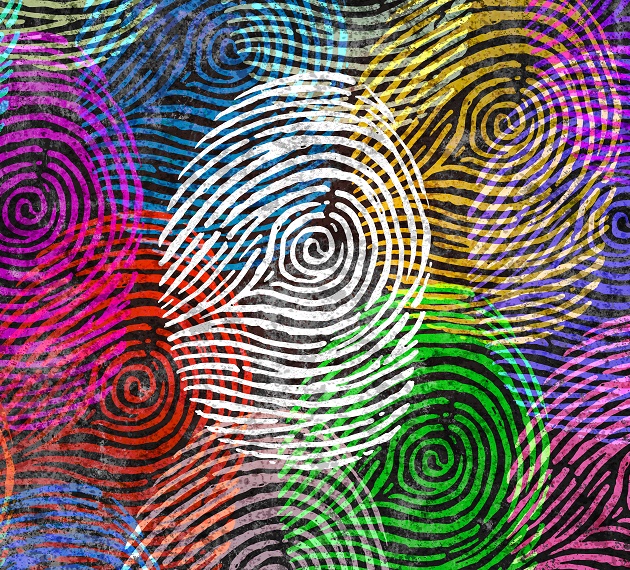 Earlier this month, LTS Founder Mala Kapacee, took part in a panel discussion on Diversity in Tax as part of a Conference hosted by Hansuke Financial Services Consultancy and WTS. Anjana Haines reported on the discussion in the International Tax Review. A copy of the article is below and the original text can be found here.

Recruitment remains the biggest barrier to diversity in tax sector

A lack of varied job opportunities, institutional pressures and a lack of training for tax professionals is holding back tax departments from being an inclusive and diverse part of their businesses. Attendees at the Hansuke FS Tax Conference agreed in a show of hands that diversity is a good thing for companies, but one person spoke up when asked whether diversity has its limitations. “I would hate to be told that this role is going to go to X, Y, Z because they tick the diversity box,” said Sheena Tay-Schyma, vice president of finance technology strategy, governance and change management at BlackRock. “No one wants to be given a job because they’re ticking the diversity quota and that’s why, I think, you have to manage that from both sides,” she said.

However, another panellist at the London event on November 7 said meritocracy and diversity need to be a combined approach to recruitment, disagreeing with Tay-Schyma’s view. “If you don’t do positive discrimination to start with, are you ever going to get there?” said Mala Kapacee, founder of the London Tax Society (LTS). “It’s about changing the way people think about diversity.”
However, one attendee challenged the call for “positive discrimination”. For a business to find the most talented individuals, “you don’t really need to positively discriminate people because they are out there if you’re looking for them, and you will find good quality employees on merit,” she said. “I don’t think anyone would [hire] somebody with a diverse background and say ‘you’re going to do this job because we need to tick the box’,” the attendee continued. “If you have an open mind, and then obviously your recruitment process is transparent and diverse, then you will [find the right individuals].”

Several panellists, however, said that while meritocracy is ideal, the recruitment and promotion processes that many businesses have in place do not reflect the talent that can be found across a wide range of people. “Unfortunately, there is discrimination for protected characteristics. So, we have to raise awareness of diversity, particularly in the workplace,” said Steve Anderson, CEO at The Age Diversity Forum. “It’s absolutely about equality for everyone, and the good thing about the age agenda is that it crosses every other part of the protected characteristics of disability, of LGBT, etc. agendas,” Anderson added. “So, if you were to give just a focus to age, you would bring in all the different age groups and different senior levels, and different mix of skills.”

Nevertheless, Aarti Sharma, chief financial officer, head of treasury and company secretary at ICICI Bank, stressed how a woman’s approach to work can change once they have a family to support. “I don’t see any discrimination in the beginning, but when it comes to priorities in the later stages of life – even at the age of 25, 26 – there is a gender diversity there, which might be some discrimination,” said Sharma. “If a woman is not able to network, they might have to take a backseat; when they have kids, they might have to take a backseat – and that’s where I think leaders have to take an important part to get them back into the mainstream,” she added.

Although recruitment is the first step to establish a diverse tax department, various stages of a person’s career can create hurdles, often linked to life choices that have left them missing out on opportunities such as training and networking. For some trying to reach partner level in a law firm and having to bring in new businesses, there is a struggle over networking to achieve this. “A lot of women will say, ‘Oh, we took a career break at the time that the men were networking so we didn’t get a chance to build our network, and then you look at the top levels of  these companies and you see there aren’t many women,” said Kapacee. “As a meritocracy, it makes sense,” she said. “There aren’t many women because they haven’t been able to get the work in because they haven’t known how to network and they haven’t had that experience.”

The LTS is trying to change this by getting tax professionals to start young with networking and making their connection so that they are not disadvantaged by their life choices. “The idea is, when they get to the level that they need to bring in work, they will all be able to go out and get those referrals. And by all, I mean men and women, because there was a different approach to networking between men and women,” said Kapacee. “I think that’s something that’s we’re missing,” she continued. “It’s not that people don’t want to improve diversity in their companies – it’s that people who haven’t had the opportunities aren’t getting promoted because they don’t have the skills. So, let’s start with giving everyone the skills and then everyone should get opportunities.”

Henry Irving, principal at Hansuke Consulting, however, challenged whether that process is quick enough. “It’s great to start young and integrate young professionals, but what we do about those who are at a later stage of their career?” he asked. Mentoring and training needs to continue throughout a person’s career. “Generally, people get to their mid-30s and training begins to wane. We even hear from chief executives and MDs who say ‘we need some training in this area, but because I’ve reached a certain level, I’m expected to know everything’,” Anderson said.

Toss of a coin

Regardless of the training or recruitment policies, the limited job options within the tax sector is another problem when trying to attract new talent or develop an individual’s career in tax. “When you look at the options… you either go in-house [or] work in a practice and work [your] way up that chain,” said Tay-Schyma. “There aren’t really a lot of options with someone looking outside of these two worlds.” Sharma had similar concerns when speaking to her own daughter about a career in tax. “My daughter just recently told me that ‘mom, graduate jobs are very easy to get in taxation, rather than any other domains’,” she said. “So, people go to the tax departments to get the graduate jobs and then move to other departments, which means that it’s not a popular choice among the young population,” said Sharma.

Nevertheless, Sharma noted that the UK tax authority has 42% of women in senior positions, suggesting there is hope yet. This point resonated with Kapacee, who said there are lots of young people joining the profession and the London Tax Society, but it is tough to make them stay. Tay-Schyma said a diverse range of job options is important to the sector’s growth. “It’s very career limiting if you’re looking at [private practice or in-house],” she said.

“The more people you attract from different backgrounds at the base level, hopefully over time, then, from a business perspective, it allows businesses more diversity and choices in who you interact within the tax world and hopefully bring some more views and ideas to balance the industry,” said Tay-Schyma.

Although Sharma agreed, she pointed out that career choices are up to the individual. “The industry or the organisations can play an important part, but I think it’s an individual’s choice,” Sharma said. Nevertheless, Anderson believes it is a choice businesses have to make too through their recruitment and career development plans. “If you will be fair, you’ll have more choice – simple as that,” said Anderson. “I think if you open up your vision of who you employ and how you employ them, then you can have more choice to become the organisation [you want].”

Bringing together skills and experiences is crucial for every organisation. No one is immune to the challenge of achieving diversity and inclusion within the business, but it is how individuals and businesses develop and use he available opportunities that will make the difference.